The Bethlehem Bluegrass Band (from East Texas) performs Christian music in a bluegrass style and has built their sound based on the influences of contemporary, blues, spiritual, and traditional bluegrass music.  Jim Johnson (vocals & mandolin), Sheila Small (vocals), Dirk Coleman (vocals & guitar), Phil Rispin (banjo), Brian Dearborn (bass), and Fred Gebhardt (fiddle) team up to bring the music to life.  According to the band, one of the most frequent comments they get after a show is something to the effect of “Wow, I didn’t realize I enjoyed bluegrass music so much until now!”

With their fresh sound, original material, strong vocals, and innovative musicianship, Breaking Grass is doing exactly what their name implies. Although not quite traditional, the music they present is without a doubt steeped in the timeless genre they grew up listening to. Comprised of Cody Farrar on guitar; Tyler White on fiddle; Jody Elmore on banjo; Zach Wooten on mandolin; and Britt Sheffield on bass; this innovative band formed with one goal in mind – to make music that all ages could enjoy.

“If Forrest Gump were talking about this band, he might say ‘Breaking Grass is like a box of chocolates….’   With Breaking Grass, my very first impression was; this band understands variety.  From heartfelt emotion to barroom romance to a Texas Two-Step to a genuine good-old-fashioned barn-burner, Breaking Grass lacks nothing in mixing it up.  It’s refreshing to hear a band that truly is different…different from any other and even different from within.” – Brian McNeal – Prescription Bluegrass 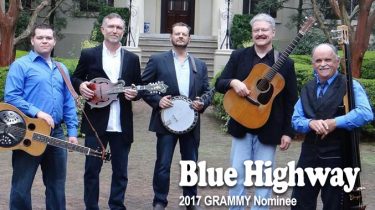 Blue Highway was voted the Favorite Bluegrass Artist of All Time by the readers of Bluegrass Today in April 2016.  Their newest album, Original Traditional, released Sept 2016 and to date has topped multiple National Charts at # 1 THREE TIMES.

Blue Highway charted the Most Radio Airplay of any Bluegrass Artist in 2014, per the  2014 Bluegrass Today Radio Airplay Chart, storming national airplay charts with their heralded album ‘The Game.’

The Game  topped multiple charts at #1 including reigning at # 1 for 7 consecutive months on the Bluegrass Unlimited Album Chart, and was named the #1 Bluegrass Album of the Year by critic Daniel Mullins in his end of the year Top 20 Albums of 2014 list in Bluegrass Today.

As momentum continues to build for the 23-year-old band, Blue Highway is rolling on with a rich legacy carried on by three powerhouse songwriters and vocalists in Tim Stafford, Wayne Taylor, and Shawn Lane, whose harmonies soar over the dynamic banjo of Jason Burleson and explosive dobro of Gaven Largent. 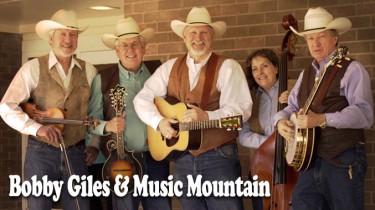 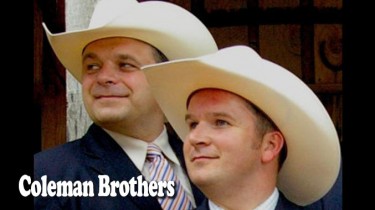